An elderly woman shakes a tablecloth outside her house on Burano island. The Venetian island of Burano’s legacy as a fishing village remains the source of its charms. As the island’s population dwindles, echoing that of Venice itself, so too are the numbers of skilled artisans and tradespeople who have kept the traditions and economy alive. Luca Bruno / Associated Press

Skift Take: The unsustainable nature of tourism in Venice is a familiar story. What’s less talked about, however, is a group of islands in Venice’s northern lagoon that would love an opportunity to welcome some of Venice’s influx of annual visitors.

A sweet, precious baby in a carrier about to accompany a human on a flight. In this Sept. 20, 2017, file photo, Oscar the cat, who is not a service animal, sits in his carry-on travel bag after arriving at Phoenix Sky Harbor International Airport in Phoenix. Industry officials believe that many hundreds of thousands of passengers scam the system each year by claiming they need their pet for emotional support. Those people avoid airline pet fees, which Oscar’s owners paid. Ross D. Franklin / Associated Press

Skift Take: It’s not good when an emotional support snake or pig bites someone on a flight. The U.S. government wants to make it so only highly trained dogs can accompany passengers on board.

What the Coronavirus Means So Far for the Travel Industry? 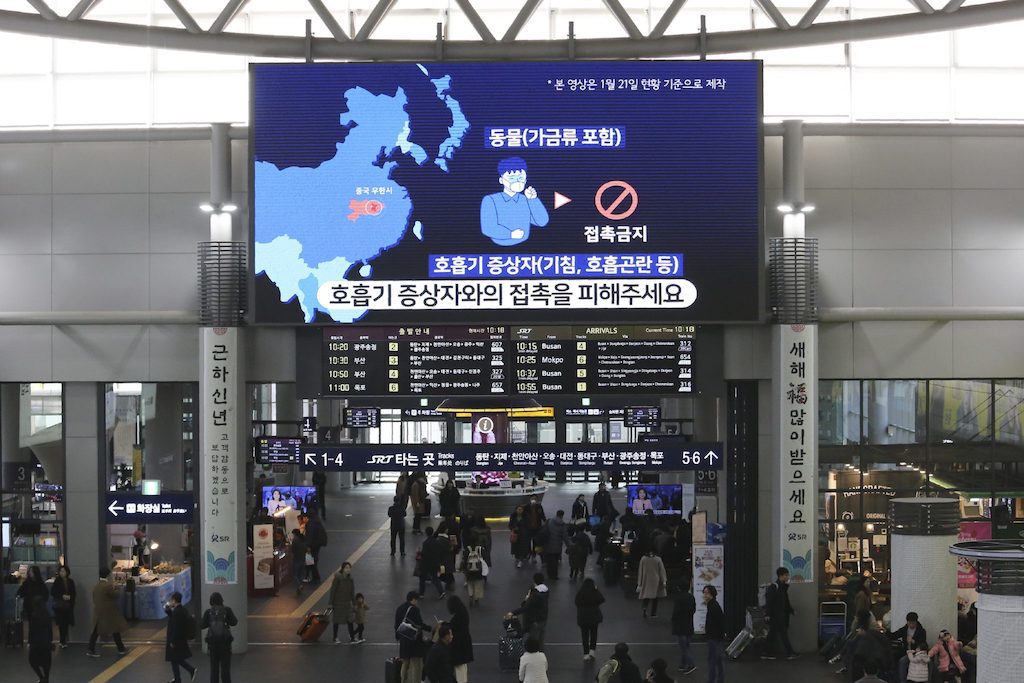 Skift Take: The travel industry is starting to feel the impact from this latest global health crisis. How it responds to help contain the spread of the virus will set a new precedent while weathering an extensive disruption to its business.